Daniel is the Head of Renewables, North America at the Adani Group – the largest power producer, largest transmission company, largest ports / logistics company and largest solar company in India. The ~$20 billion Group developed, built and owns what was the largest solar project in the world as of 2016. During a decade in solar, Daniel has executed many first-of and largest-of solar projects / portfolios in North America, including utility, C&I and community solar assets in 17 states across the US. He was previously the CSO of Safari Energy, the #1 provider of solar to Real Estate Investment Trusts, and CFO/COO of Martifer Solar USA. 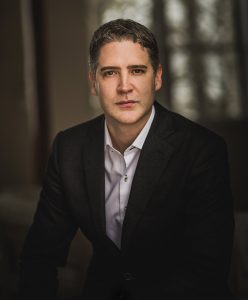